We are Team 18K, a group of Dutch fighting game and game design enthusiasts who have been working to realize our dream of creating and releasing our own fighting game.

The name of the game is Shattered. It will feature a home-made engine and hand-drawn animations. Stylistically, the game tries to break traditions by aiming for a more western comic style.

It will be a homage to the old school fighting games such as The King of Fighters and the Street Fighter II & Alpha series, both in gameplay and low-res sprite graphics. The gameplay is centered around fast-paced combat and pressure play, utilizing a system of ‘Shattering’ the defenses of your opponents, awarding aggressive and unrelenting play while retaining the basic gameplay of the good old fighting games.

The world of the game is set in the far future, where huge events have changed the face of the planet forever. With humanity’s advancements and technologies crippled, society and architecture have taken a completely different turn.

Twelve bold characters, each featuring a different style of play, will duke it out in exotic and wonderful locations. 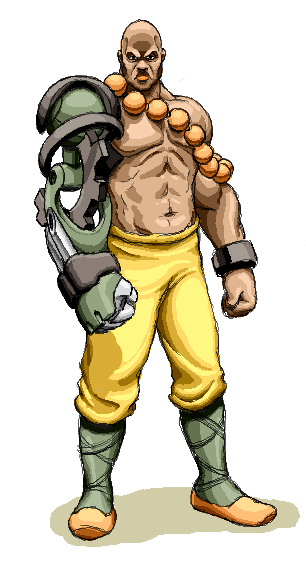 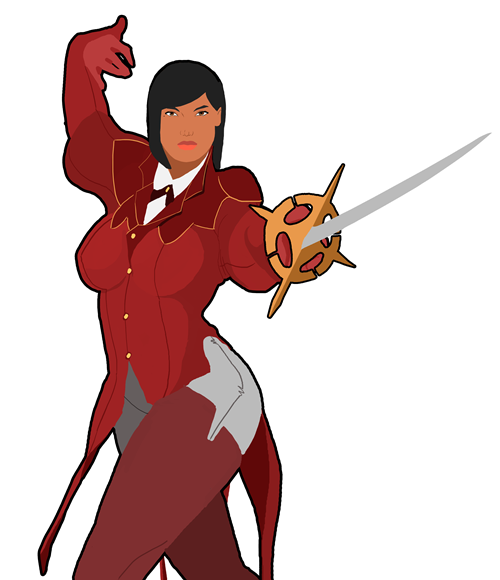