RFD is coming ever closer, and once again we’ve added a couple more changes to the game that are highly noticeable.

The first change is one we alluded to in the previous post already. Not only do we have a new and fully animated throw, now Julia can also throw the opponent in forward and backward.

Several testers expressed the desire to have some sound in the game. Attacks now make sounds on whiff, on hit and on block, as you can hear in the showcase video we’ve included below. None of the team are experts when it comes to audio, so these initial sound effects are only temporary. Nevertheless, we feel that it certainly makes the game feel more complete, even in this early stage.

Having sound allows for easier reactions (one’s reactions on sound cues is significantly faster than that of visual cues), and overall just gives a lot more impact to hits.

Player 1 and Player 2 have had the exact same colors for a very long time now. And while for showcasing some new features, or just practicing combos, this is hardly ever confusing, it certainly can get confusing in the heat of battle. We have now implemented a new color palette for Player 2 Julia, so that now you’ll know exactly who is who when playing! If by any chance you have a variation of colorblindness that still makes the two Julias hard to distinguish please let us know, we’re more than willing to tweak the colors.

We’ve been working on a logo for our game for quite some time now, and after many iterations we have finally come to a result we absolutely love, so without further ado we’d like to show it to you: 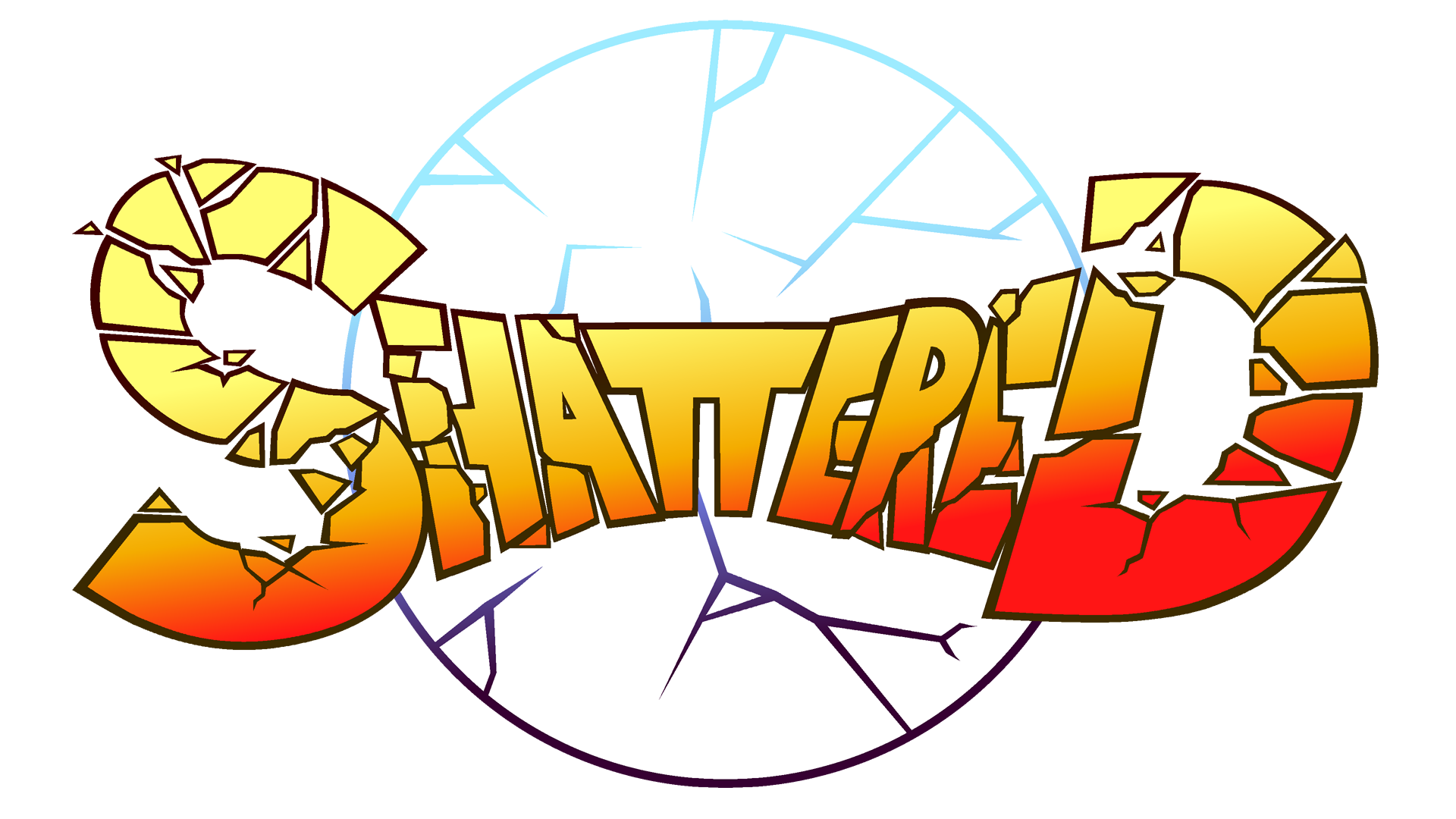 11 & 12 October the Dutch international tournament Red Fight District, will hold its third edition. It is one of the major tournaments in Europe, and it will feature multiple big fighting games. But also two indie games will be featured at RFD: Lethal League and Shattered!

On Saturday 11 October everyone will have a chance to try out the latest version, and Sunday we will run a small tournament! You can sign up at RedFightDistrict.com. There are no additional costs for signing for the Shattered side-tournament, so what are you waiting for!

We’ve been active on our Facebook page for some time now, but now we’ve also started using Twitter to keep you guys up to date on the development of the game. You can follow us @Team18K.